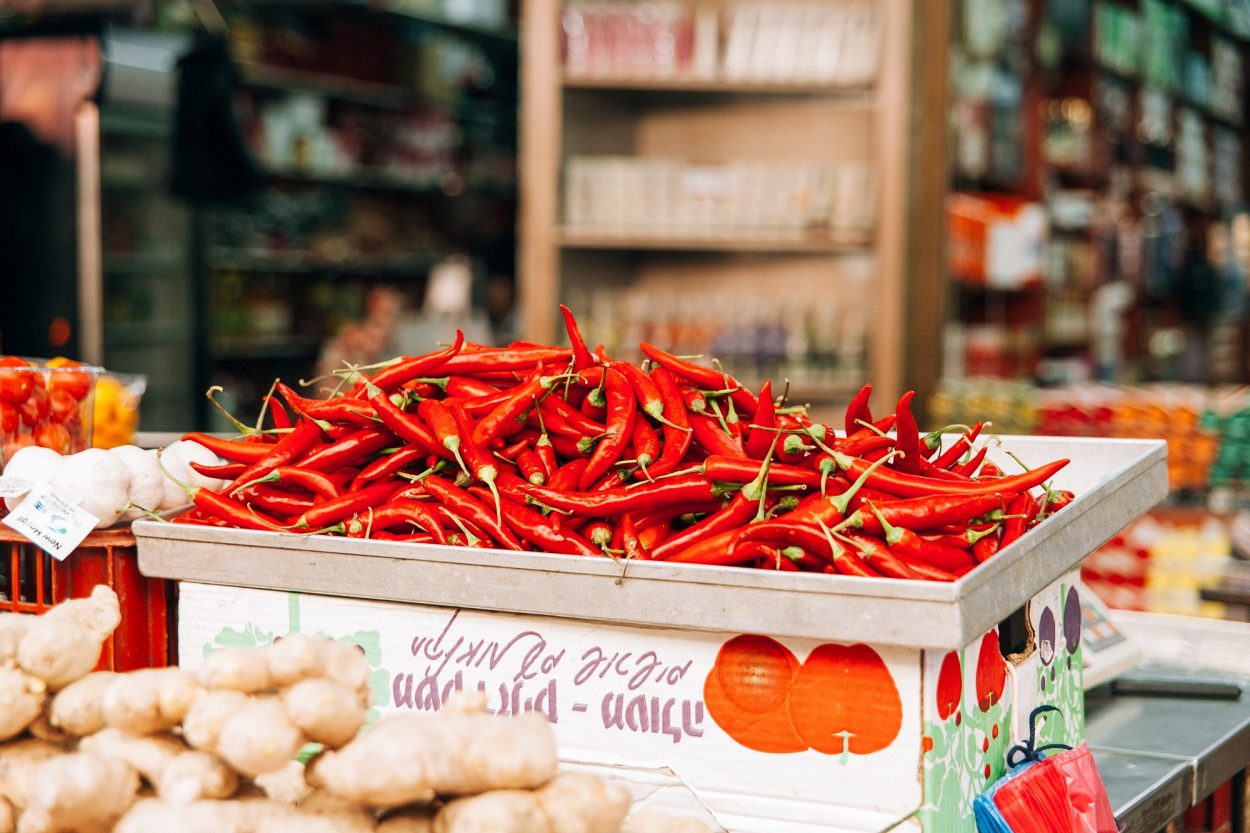 The choice between individuality and correspondence to the trends might be one of the most urgent on the modern web design field. It is difficult to ignore the progress, nobody wants their website to be outdated. But if every single page would use the same concepts and schemes, would they represent something new?

It is obvious, but it is worth mentioning, those trending things are trending, because they work. But still, you want your website to be outstanding and memorable. That requires creativity and uniqueness. Moreover, prototyping tools such as InVision and Marvel, and their wide-spreading, made it easier to convey the ideas properly. So that helps to make real your ideas and create them as similar as it looks in your mind.

As 2017 pretty soon will come to the end, we had enough time to experience all the changes firsthand from the user’s standpoint. How does it feel? Perhaps you have your opinion. And we want to share ours.

Rapidly developing during last few years UX and UI spheres somehow influenced the general point of view on design. The emphasis now falls on the content. So that layout is created in such a manner to put the content in the middle and let it be seen.

The grid layout is a logical decision to structure your website. Probably it was boredom, that made designers thinking out of the box in case of grids. Literally. In 2017 more and more often you see websites with completely chaotic schemes. Non-standard geometric shapes, vertical or even diagonal placement of the content, that can be found on the edges of the grids or layered on one another.

But, behind all that chaos, we can see, that the navigation still remains easy, because there is a slight border between the chaos of this type and this. And it is notable.

Now let’s talk about typography. Another example of making the content the main detail. The text is not seldom animated, rich in its diversity. There lots of experiments with the size of the headers and paragraphs, typeface sans, colours and styles. Look at Nurturedigital as a great example!

The single-page website is a really effective solution to present your company quick, stylish and with taste. Single-page is a scrollable one-page website, that allows viewing content consequently. Due to the simple idea, single-page websites are less expensive, do not require any navigation guessing. Vice versa, its simplicity makes it limited in their functionality.

With the development of HTML5 and CSS single-pagers become filled with lots of interesting things. Interactive objects travel with the users all along their way, supporting the storytelling.

The tendency is not new, it had enough popularity in the previous year, got a serious rise in 2017 and will go further. Of course one of the arguments why single-pagers are so convenient is that one-page website is quite easy to be optimised for mobile devices. For mobile devices, it is a bit habitual to scroll over the page, instead of clicking the sections. Another thing is that it gives users a pretty straightforward way to go. Often only one action is available to be done for the moment so that you always know where to go.

Here are examples of a wonderful work with storytelling elements and amazing animation.

Single-page websites can cause a lot of emotions. They look awesome and easy to use. But not all kind of website can be a single page website. For example, those, that need lots of sections, like e-commerce.

The thing is not about the disappearance of pictures as an element. It is more about the sites becoming more dynamic. And it has nothing to deal with dynamic and static websites. It means, that modern websites are full of moving pictures and “live” objects. And isn’t it great?

In 2017 it is easier to tell what is not animated. Decorative, interactive and live objects are tightly connected with the single-pagers. Because their role is to lead the user through the story, conveyed by scrolling down the page.

Probably the fairy thing about cinemagraphs and Gifs is that they are:

Let it be so, if one video is much better than thousand pictures, then, probably, cinemagraphs are a compromise between them. The cinemagraphs act as an entertaining element and help to emphasize the attention of the reader when he scrolls through the static text. As well as decoration, that way to present information seems not to loose its effectiveness in the following years.

What about the videos themselves? They are obviously not new, except formats like 360° video. But, at the moment, we found different ways to use the video-materials lot more effective. What is, probably, better to be seen, than to be discussed.

No matter whether it is a promotional video for social networks or a decoration on your web page background. Moving pictures are much better in supporting the narration than static, at least because they produce sounds.

The only thing to be mentioned here is that all the “live” details of the web page obviously interrupt the reader. If there is too much movement, and the videos are turning on automatically — be sure to irritate somebody.

Did you notice? Previously, websites used to hold the most important blocks of the information on the top. And, probably, that old fashion seem to disappear. The reason is that blocks of the important information are rather difficult to define. Everything turns vice a verse, as the “climax” information now is situated on the bottom.

Scrolling became more than just a mean of navigation, as now it can activate and stop the video or let the static content start moving. Who knows which features will appear on that basis. But, it is always pleasant sometimes to stumble upon a horizontal scrolling or that unusual kind of things.

And one more. The parallax scrolling. The parallax effect has entered the web design scene in the far 2011, but now you can see it nearly everywhere.

It is undoubtedly efficient. But, sometimes you get tired of scrolling hundreds of websites. Since they are overloaded with interactive elements, it takes more time. As well as the emotional response to all the graphic focuses disappears due to its popularity.

Blueprints for the future websites will be colourful as a rainbow. 2017 came with a resistance power to the web-safe colours. It became notable, that colour schemes become more experimental, and it is not about only bright colours. Gradients turned back in a more creative form. Again, it is better to see than talk about colours!

The experiments with colours are always good. Since the bright colour schemes are not that fitting for business sites and can be kind of difficult to view day time via the mobile device, this trend might not hold too long. But it’s just a prediction 🙂

Not to mention general strains like the mobile-first design and mobile responsiveness, you can see how the web design has changed. 2017 continued traditions of 2016. We are glad that design becomes much and much more conscious about usability. As the UX and UI spheres are developing rapidly, we might see lot more creative decisions. The future is coming and who knows how soon the virtual reality would come to us. Anyway, the rise of technologies and shift from the standard decisions are productive changes. And we expect 2018 to bring more useful features for our joy.

How do you feel about current web design trends? What do you expect to stay in 2018? Share your attitude with us!

Photo by Jonathan Niederhoffer on Unsplash