Easter Eggs on a regular day: hidden messages across the web 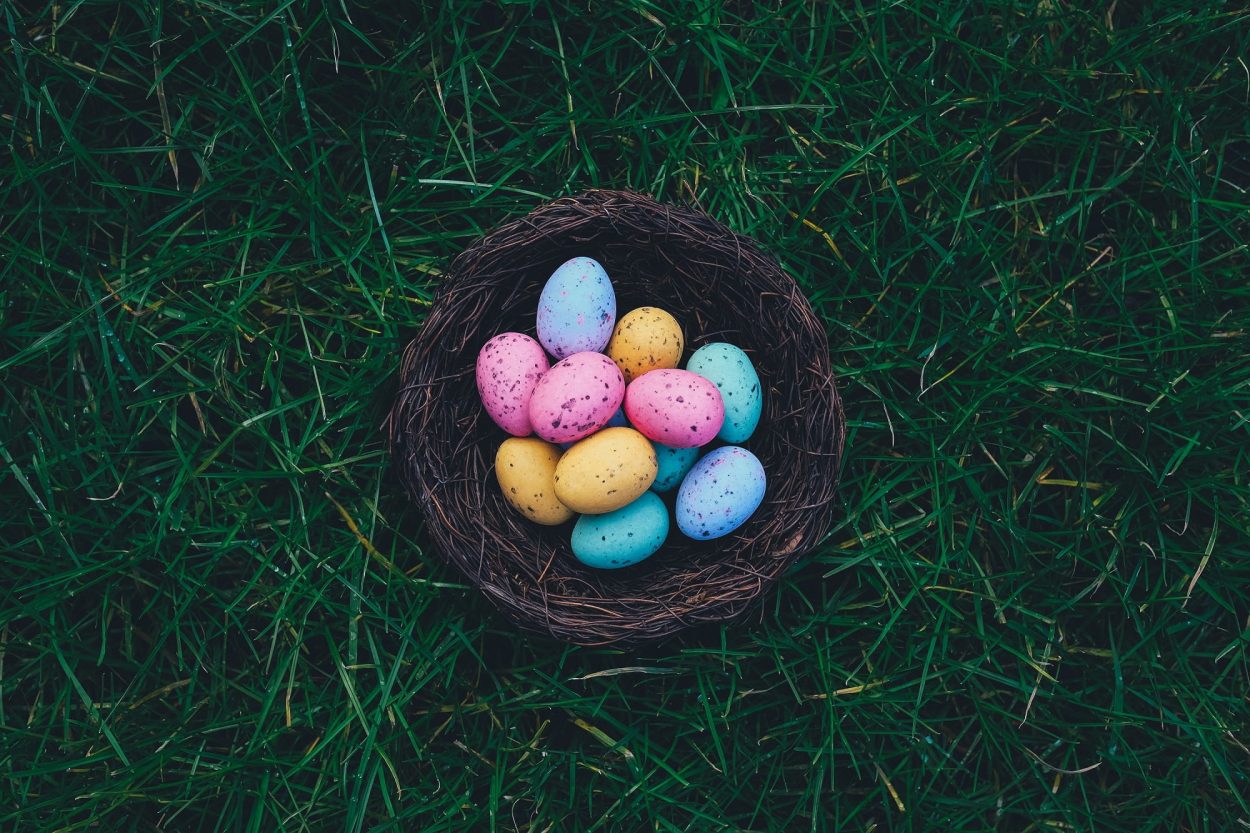 Do you miss Easter atmosphere? Hope you do because Easter is around the corner and the time of cracking Easter Eggs is coming soon. Maybe you were lucky enough to find one somewhere on the internet?

What are Easter Eggs?

Okay, the phenomena of the Easter Eggs are really nothing new. The popularity of it left behind somewhere in 90-the in the world of console games such as CONTRA, Castlevania, Sonic the Hedgehog and so on. Now Easter Eggs are not that popular, but still, developers hide surprises in the code, as well as WordPress developers! As you may know, Easter Eggs are graphical or textual elements, that you can activate by some chain of actions.

What you may also know, is that, due to Easter Eggs rarity or difficulty of finding one, they may cause a really bright emotional reaction for the discoverer. One the most famous Easter Eggs in the WordPress is:

This Easter Egg is called “The matrix has you” which is a quote from a famous movie Matrix, and it appeared in WordPress in the version 2.6. The Easter Egg is activated by the post revision self-comparison. If you try to compare the document with the version of itself, the black screen with the green text will appear, using your admin nickname, instead of original “Neo”. Kind of a spooky joke, isn’t it? Probably yes, but you know what to expect.

Ignoring the fact, that the real purpose of the Easter Eggs is a harmless fun, some companies like Microsoft prohibit them. Why would anyone ban the opportunity for the bored developers to self-express themselves in the code? There are two reasons for that. The first one is that Easter Eggs mostly are senseless, and being accidentally discovered by an average user, they surely awake more panic than delight and surprise. The second one is technical, Easter Eggs in the code can create really dangerous backdoors in security. So that means, Easter Eggs made by an inaccurate code can lead to the hacker attack.

Security issues are significant enough to cause massive debates. But as you can see, users and developers still want to leave Easter Eggs, or just make an easy way to deactivate them.

Sometimes it is kind of difficult to differentiate between a simple bug or an Easter Egg. Most of the Google Translate Easter Eggs were considered as bugs. You also might have stumbled upon the Easter Egg but didn’t notice anything supernatural. And if you had ever found one, what were your feelings?

Can I have one?

Perhaps it is important to mention, that if you are a website owner and you are planning to embed an Easter Egg, you should follow the so-called “etiquette”:

And hey, don’t forget, we are talking about WordPress! Similar to the famous quote “If something has ever happened, it has already been in The Simpsons” — “if there is a function existing, there is already a WordPress plugin for it”. To embed an Easter Egg, there is a WP Konami Code plugin. The Konami Code dates back to the good old days when video games were played on the consoles. In various Konami games like Metal Gear Solid, you could use the combination of buttons to activate cheat code. So that does the plugin on your website, which works both on mobile and desktop.

You may invent your own style of leaving secret messages on your website, it can be anything, from a simple short piece of text to the video or audio, a piece of animation or whatever it may be. We are always happy to support creative ideas and creating custom solutions for them.

Easter Eggs are a controversial thing, which causes a lot of disputes in the sphere of website owners. One part defends the pillars of the strict logical purpose of their websites, which excludes the presence of hidden messages. The others don’t want to kill such a pretty tradition. What about the WordPress itself? Well, there was no new Easter Eggs since the 2.6 update. It is possible that nobody has found one yet, as Matt Mullenweg gave few hints about looking for Easter Eggs in WordPress 3.0. So that, WordPress is still considered to support a less conservative side of the debate. And while you are searching for the Easter Eggs on the web, don’t miss the real ones 😉

What is your personal opinion about Easter Eggs? Have ever found one?

Thanks for photos by Victor Larracuente and Annie Spratton on Unsplash!