Brand story: why and what to tell 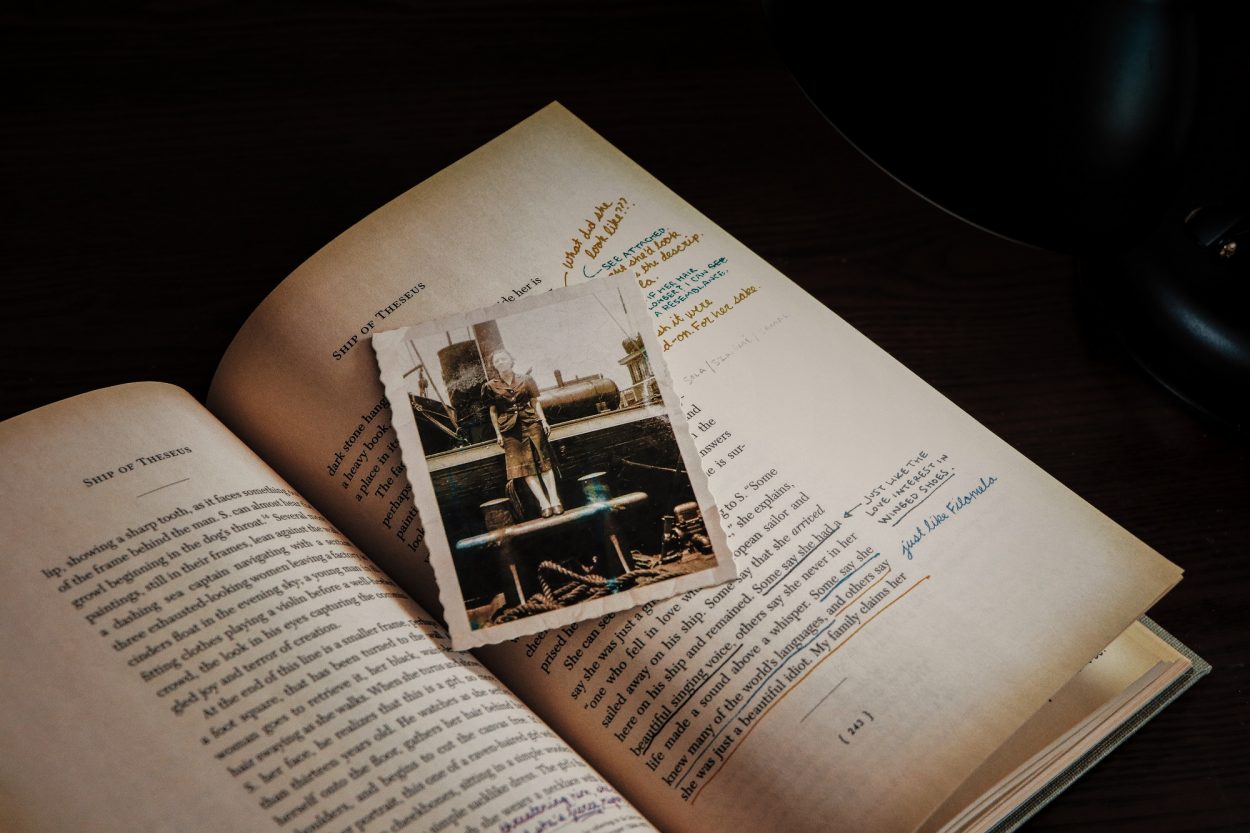 Basically, all the products in the same category are alike. Various companies struggle to find some shortcuts to the individual spirit and it takes a lot of effort. But, eventually, can you find a unique product that easily?

Of course, there are a lot of ways to stand out of a mainstream. We all know the examples of technologically innovative products, that rule over the market. We all know the examples of brilliant design. Some products occupy the niche that was never been occupied before, and it makes them unique as well. But there is one detail, that makes those products special, not considering all their physical and marketing attributes. And this element is a story behind the product.

Most of the purchasing decisions are emotional, rather than rational. Revealing the story behind your products is a powerful tool to make your customers feel the kinship. Without those stories, most of the world known brands would be rather nameless and faceless.

Look at some superb examples of the brand and product stories that have created enough buzz across the world:

We all know Dr. Martens as a UK brand creating brilliant leather boots, that have been idolised as a symbol of generations. The first time in 60-s among the sub-culture of mods and later in the early 80-s as a punk wave symbol. But, the story begins in Germany in 1945, in Munich. Klaus Martenes, being a 25-year-old military doctor has suffered an injury to his leg. Military boots with the traditional leather sole were way too hard for his broken foot. So that Claus has created a shoe with an air-cushioned sole with the help of his university friend and engineer, Dr Herbert Funk. So that the production had begun.

Dr Klaus Martenes and Dr Herbert Funk started to advertise their revolutionary shoes in 1959. Meanwhile, in the UK, the Griggs company specialised at producing boots and shoes, have noticed the advertisement of the German shoemakers and made an order. So that, on the first of April, the owners of Griggs company have received the first boots 1460 prototype as we know them today, and the name was changed to the English form “Martens”.

In the 1930s, Mr Blaisdell has watched his friend trying to light a cracky Austrian lighter, that required using both hands without any success. It looked poorly designed, was difficult to use, but it had one important detail, a windproof technology. Mr Blaisdell reconstructed the Austrian lighter, preserving the windproof shield. But having redesigned the lighter into a rectangular metal case, it became possible to use the lighter with only one hand.

The name of those famous lighters was born thro the sound the lighter produces when you open it. Mr Blaisdell “played” with the word “zipper” until he got “Zippo” as a brand name left after him till now.

Continuing with the letter “Z”, but one more footwear brand that is not alike to others. Nick Swinmurn, the founder of Zappos, in the far 1999 have faced one problem. He could not find any fitting shoes in the brick and mortar stores and decided to scan for the stores online. As you might have guessed, in 1999 the online shopping did not exist. So it was a great possibility for Nick to occupy the niche. The idea was to create a store with a wide range of sizes, widths, colours, styles and brands.

We have already told about Zappos’ customer service before, but that time we propose you to read about 10 customer support stories.

This company is a worldwide online marketplace for rentals of all kinds, starting from hostel, hotels, homestays, apartments, etc. Airbnb now is increasingly widespread. It supports thousands of people in various countries. But, everything has started with two simple guys trying to own some cash for living. Brian Chesky and Joe Gebbie moved to the New York in 2007 having nothing in their pockets. That time all the hotel rooms in New York seemed to be booked, because of the Industrial Design conference, that attracted lots of visitors.

There was a chance that not everyone could see. Brian and Joe bought few airbeds and made a website “Air beds and breakfast” (Airbnb). So that they managed to own their first three clients. The main concept was to offer clients beds to sleep and breakfast in the morning for the cost of 80$ each night.

Meanwhile, Nathan Blecharczyk, a technical architect, joined the team. The website was relaunched in 2008. After the long period, they received their first serious foundings and managed to merit the trust of the clients. In the course of the development of their business, Airbnb became one of the most popular services of a kind. So now you can find lots of client stories on their website.

The importance of storytelling can’t be overvalued. They help to show, that behind a huge business always stands a person or a team, that once was just a simple guy or girl, trying to do something for a living. In other words, it makes easier to introduce the whole business in a human form.

If you are a business owner you should consider writing the story of your brand. Even if you think there was nothing special about it. Here are some tips to follow for a good storytelling:

Okay, so, if you look at the stories mentioned above, you will see that there was no lucky chances, fairytale scenarios or supernatural coincidences. They may sound exotic for people of the modern age, but those stories are just simple life episodes from the previous decades. What does it mean? Tell your story as it was, try to share more details, more thoughts, without sugarcoating the truth. Your customers will believe a casual plot, rather than a fantasy.

The individual is important

The centre of the story is always the person, who has started it all. For the customers, it is important to see what person he or she is, which aims did he chase, what were and still are the motives. The task is to tell as much as possible in details, revealing the personality and everyday routines the person and his team had or has till now.

As always, photos are important. Of course, there are people, that love just reading. But here we talk about showing a “proof” rather than entertaining the auditory with the photos. It is always interesting to dig deep into the past of the company. Just remember how many times did you find old photos of inventors, brand owners. Looking at those black and white photos makes it easier to believe the story, to believe people and products they made.

Brevity is the soul of wit! But, can it be a reason to put a dot? We are sure there is a lot happening behind the curtains of your company. Tell about the company life today, what is going on? What are your plans? Moreover, consider telling about your social interactions you have. That is an important element of your brand’s image.

The millennials and younger generations get used to the video format. Give it a chance. Get a few interviews with the important people of your company, show the working place, the production, the time and effort it takes to create a thing. A story told in oral form and conveyed to the audience by video will have a bigger impact on them, rather than a long read placed somewhere on your website.

Concentrate your attention on a specific life story

One or two small life accidents, failures, or coincidences that are not connected with the business itself can make a great difference. People, in their everyday communication, highlight the most bright moments with different colouring. Whether it is a cheering find or a dramatic loss, it makes people feel something. Here we come to the second part of that advice: try to be plainspoken.

Look at the classics

All the myths of ancient Greece, Egypt, China and other cultural folktales are built in the same pattern. We have a hero, that experiences difficult life situation, that serves a reason for him to go and fight the “dragon” for a treasure. Place your own hero, switch the dragon with any other obstacle or rival and define the treasure. Here we are, the pattern still works!

Use the spoken language

Many companies telling about their past make it in a rather serious manner. Perhaps, the overall tone of some companies may permit doing so. But, it is difficult for your customers to see that “simple” guy in you when your story turns around economic issues and business ethics.

As you might have noticed, lots of magazines today, web publishments and social network entertaining communities talk a lot about modern brands and their past. Photos of the young brand founders sneak all around the web, and the stories told by them became a kind of modern mythology. Take an effort to create a brilliant brand story, who knows where it will be printed in 30 years. And make a reminder to take a photo of your workers today 🙂

What inspiring brand stories do you know? Is there a product that you use you would like to know more about?

Thanks for photos by Jason Wong and thr3 eyes on Unsplash!